About the Permanent Diaconate

If you are interested in beginning the discernment process, now is a good time to get into conversation with your pastor (and, if married, with your spouse). In dialogue, you can explore what this ministry means, where your interest comes from, what you’re noticing in your spiritual life, and simple things which might further your discernment (like prayer, journaling, serving the poor, etc.). Give this time.

The Office of Clergy Formation will begin accepting inquiry forms for the next ordination class on January 1, 2023. In April 2023 those who have submitted inquiry forms will be invited, with their spouses, to information sessions to learn about the diaconate as well as the application and formation processes. The next class will begin the formation cycle with the 2024-2025 academic year. Throughout the entire process the individual, the spouse (if married), and the Diocese all continue prayerful discernment.

About the Permanent Diaconate

In the light of Gospel values as lived by the early Christian community, the Permanent Diaconate in the Diocese of Sacramento exists to continue the effective ministry of the servant Christ responding to human needs. In the Sacrament of Holy Orders, deacons are ordained for service, to fulfill a special role in the up building and activity of the local Church.

The Formation Program, which starts with a propaedeutic or aspirancy period of one or two years, includes both the aspirant and his wife. During this time emphasis is given to the discernment of the call to the diaconate. To aid this process of discernment, the study and reflection of basic Catholic teachings, Catholic spirituality, pastoral ministry and specifically diaconal service, are emphasized.

The aspirancy period is followed by a three-year course of studies and pastoral experience called candidacy. This program is designed to equip the aspirant to the diaconate with the spiritual, theological, liturgical and pastoral skills for ministry as a deacon in the Church.

As with all vocations, a man considering the diaconate must discern God’s will for his life and whether he is being called to be a deacon. 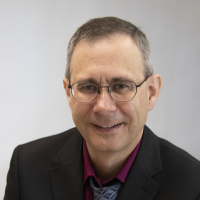 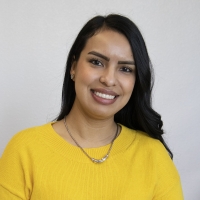