Eucharistic Revival in the Diocese of Sacramento and across the U.S.

The Bishops of the United States are calling for a three-year grassroots revival of devotion and belief in the Real Presence of Jesus in the Eucharist. They believe that God wants to see a movement of Catholics across the United States, healed, converted, formed, and unified by an encounter with Jesus in the Eucharist—and sent out in mission “for the life of the world.”

These three years will culminate in the first National Eucharistic Congress in the United States in almost fifty years. Almost a hundred thousand Catholics will join together in Indianapolis for a once-in-a-lifetime pilgrimage toward the “source and summit” of our Catholic faith. 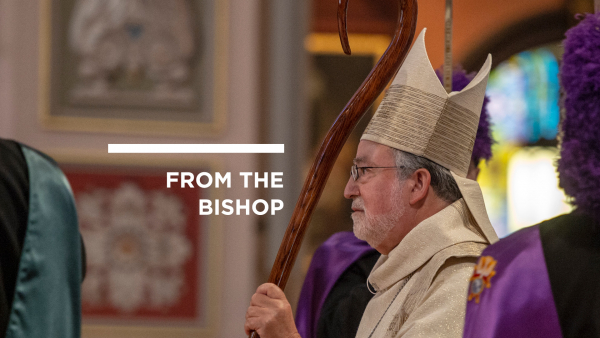 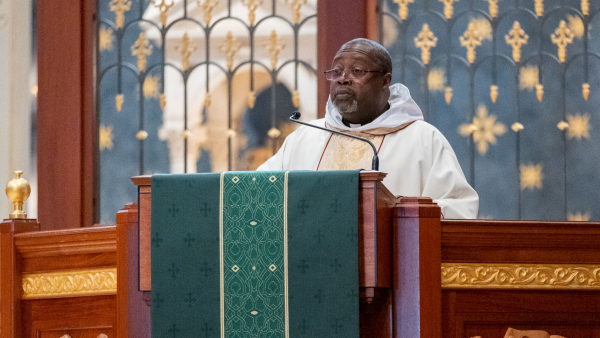 "The Eucharistic Lord free us from the shackles of sin"

The Mass is a Living Gospel Narrative in which We Participate